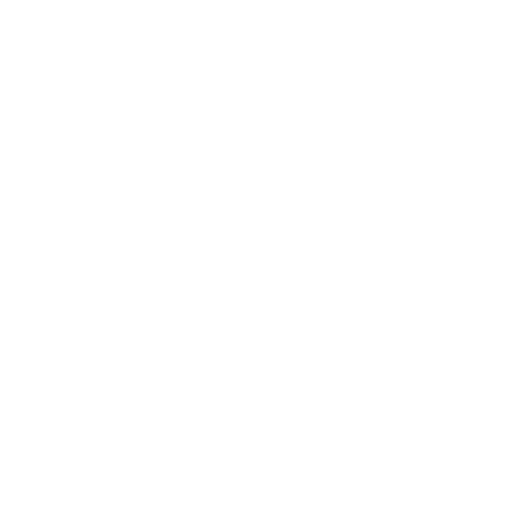 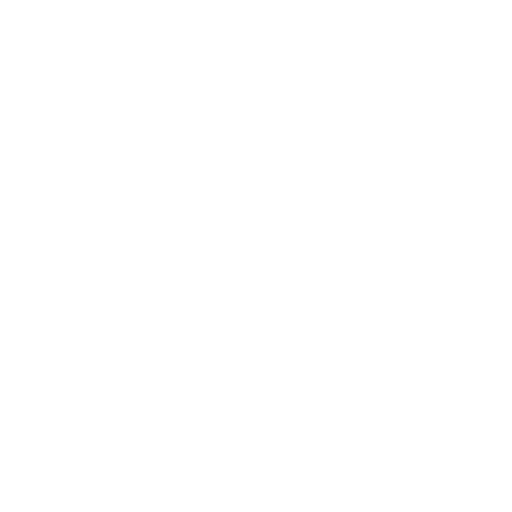 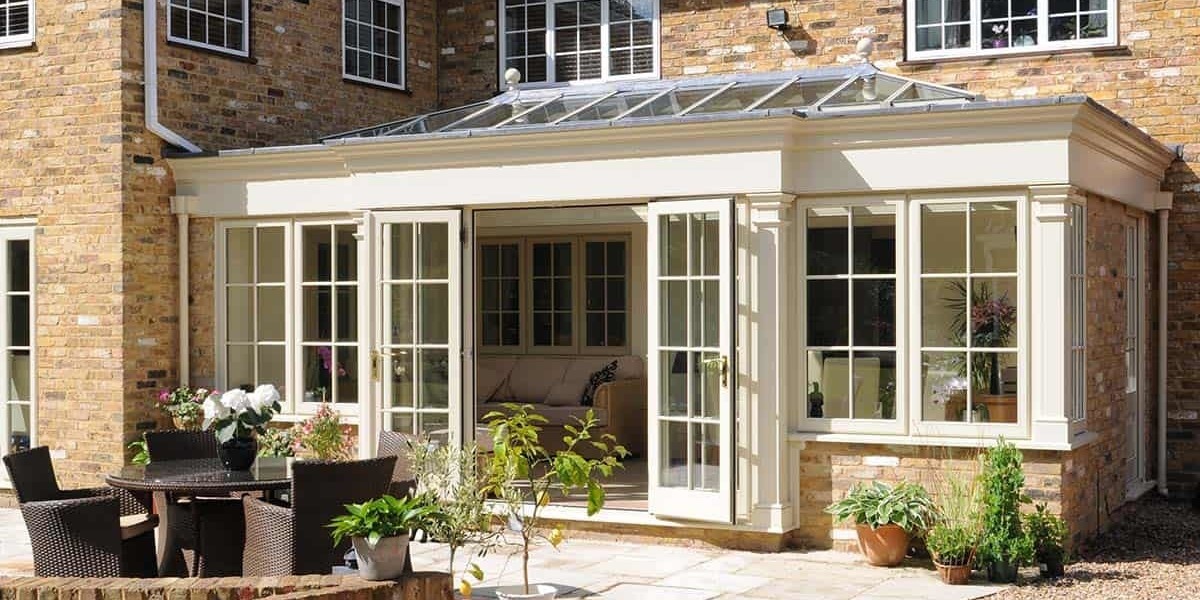 ORANGERIES – WHAT ARE THEY?

Posted on 22nd June 2020 at 22:47
If you asked someone to name the types of room that might be found on as person’s property, you’d be unlikely to come up with “orangery.” But orangeries aren’t as rare as you might think: they’re a stylish kind of outbuilding that is making a comeback.

Put simply, an orangery is a outbuilding which allows a person to enjoy the outdoor environment, especially in the winter, without actually having to be outdoors. They’re not indoor/outdoor spaces as such, but more enclosed areas designed in such a way that allows the user to enjoy their garden and surroundings.
The heyday of orangeries was the period spanning the 17th to 19th centuries. During this time, wealthy and noble landowners built orangeries on their properties, hoping that they would provide them with space from which they could survey their gardens and observe nature.
As the trend developed, orangeries became ever more glamorous. At first, they were relatively small buildings, but over time, they became more elaborate. Today, we would recognise them as being similar to conservatories, with glass-panelled exteriors and beautiful fixtures and fittings. 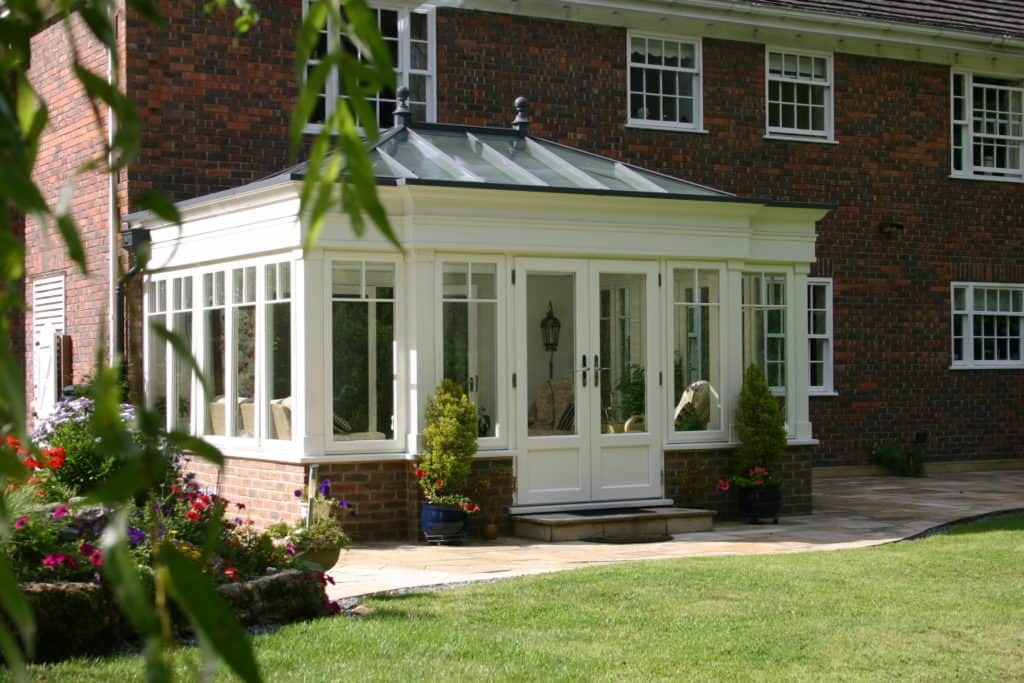 WHY DID PEOPLE BUILD THEM?

In the past, orangeries were a status symbol, rather like a fast car or a big house is today. Wealthy people competed with each other to see who could build the biggest, most impressive orangery to show off to guests and establish themselves as the most sophisticated and successful person in their cohort.
Orangeries, as a result, became very large. Examples include the orangery at the Royal Castle of Laeken in Belgium, the Kuskovo orangery in Moscow, and the Versailles Orangery built for the French monarchy. These are spectacular examples, and they give a flavour for what the most ambitious people of their day wanted to build.

It’s rare for contemporary orangeries to be built on the same scale as those in the past. But most modern builds hark back to earlier design languages.

Historically, Regency and Edwardian orangeries were a protest against some of the earlier, more elaborate designs. They were more functional than their predecessors, featuring clear, long glass windows and a minimalist look. Today, contemporary Regency and Edwardian orangeries have a simple glass pitched roof in the middle, surrounded by a flat roof section that connects to the supporting walls. 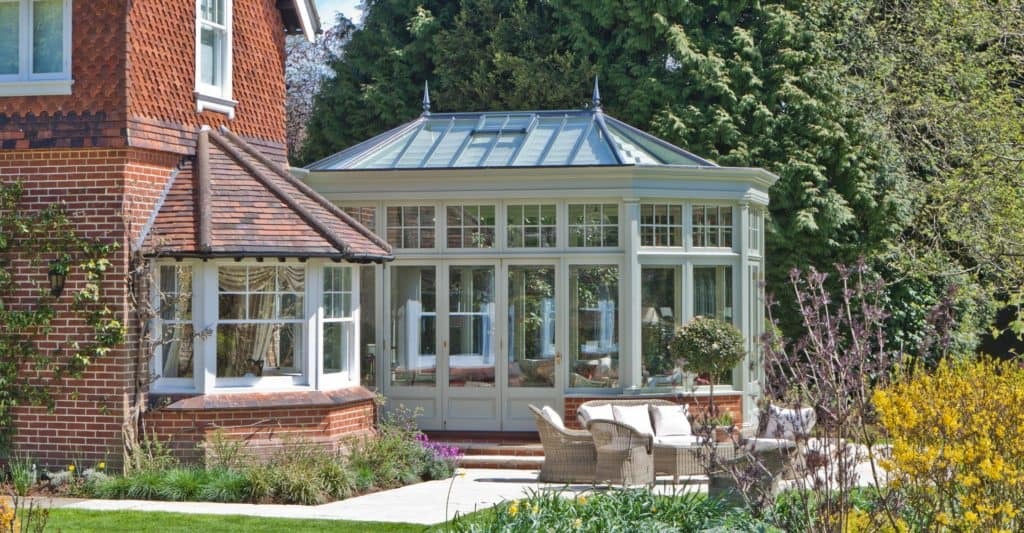 Georgian orangeries are designed to look as grand as possible. They use complex window designs with vertical elements to break up any large, undifferentiated spaces. The Georgian style is often associated with works of romantic fiction from the era, providing an atmospheric backdrop to any property.

Modern orangery builders often want to recreate the styles of the past. But that does not mean that they have to use the same, difficult-to-use materials, like stone and brick. Modern orangeries are often constructed from uPVC or engineered wood, materials that require far less maintenance and work to install.
Orangeries have different uses. We have created an article titled 4 great uses of an orangery. Will this inspire you to build an orangery?
Share this post: